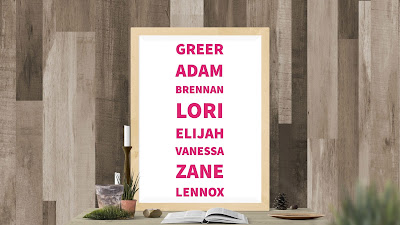 You have to be careful when naming your characters. You have to consider the genre, the time period, and where the story takes place.

If you are writing a story about Mary, Queen of Scots (and your story isn't about time travel) who lived during the 1500s then I would stay away from names that have only recently became names. Even my name, Vanessa, would not be appropriate. Vanessa wasn't a thing until 1700s when Jonathan Swift invented it.

You should also be consistent with nicknames. If you have a character named Gregory who prefers to go by Greg, make sure he only goes by Gregory in formal encounters or only have one friend/family member who calls him by his full name.

As a writer, I try to avoid using names that are too similar by both spelling and sound. Readers don't always fully read words. If you have characters names Laurie and Lauren, readers might confuse the two. Same goes with Tim and Tom. Also, have two characters with the same name, even if spelt differently can be awfully confusing.

I would also be careful when naming based on ethnicity and looks alone. If you are going to name a character based on their heritage make sure you do some research. Do not be like E.L. James and be so lazy that you name the two characters go color in your book the same thing. In Fifty Shades of Grey, James named her characters of hispanic decent Jose Rodriguez, Jr. and Sr. It's lazy and rude. It would only work if there was a reason behind it, but as I recall, James never stated one.

When I name characters I tend to avoid names in the top 50 to 100. But if I love a name, I don't care if it's very popular though I rarely love popular names.  I also avoid names with heavy connotation. Beyonce will immediately make people think of the singer. Elvis, Madonna, Hitler, Kanye... those names can turn your characters into caricatures.

So, where should you look for names for your characters? I keep a running list of names in my writing journals. I also look through phonebooks, baby books, yearbooks, and name generators. I write down my favorite names from my favorite television shows.

What advice do you have for naming characters? Please share in the comments!! 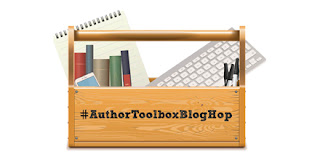 Posted by Vanessa Scott at 7:51 AM