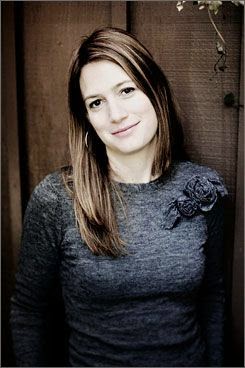 I absolutely love Gillian Flynn's books. It doesn't hurt that each one is based in Missouri or that Dark Places, for the majority, is set in Kansas City. Gillian's writing is amazing. She takes risks and doesn't mind violently pulling you out of your comfort zone. To quote Stephen King (which I will do many times...) “Gillian Flynn is the real deal, a sharp, acerbic, and compelling storyteller with a knack for the macabre.” 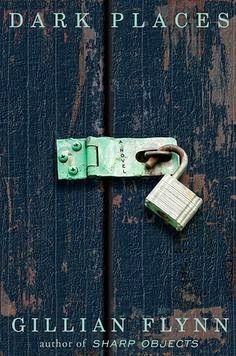 Dark Places is set in Kansas City and takes you to small town MO strips clubs, the middle of nowhere Kansas, and to the quiet suburb of Liberty. The story is about Libby Day, a woman, who as a girl witnessed the massacre of her family. Her testimony put her brother in prison but a local club obsessed with notorious crimes, "The Kill Club", makes her question it, sending her on a mission to discover who really killed her family. 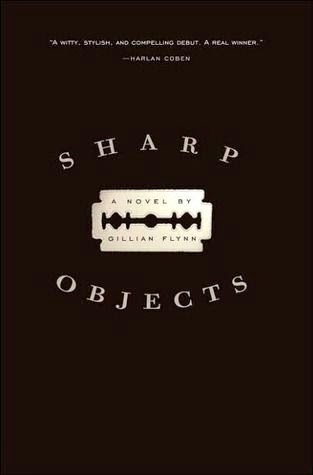 Sharp Objects takes place in a small Missouri town near the boot hill of the state. A journalist, named Camille, who used to live there returns home to report on the deaths of two girls. During her stay she has to face a past the haunts her daily since it is literally written on her skin. She has words cut into skin, each one taunting her. As she works to uncover what exactly happened to the two girls, she finds herself identifying with the victims, a little too much. Camille ends up having to dig in and confront her own past in order to find out exactly what happened. 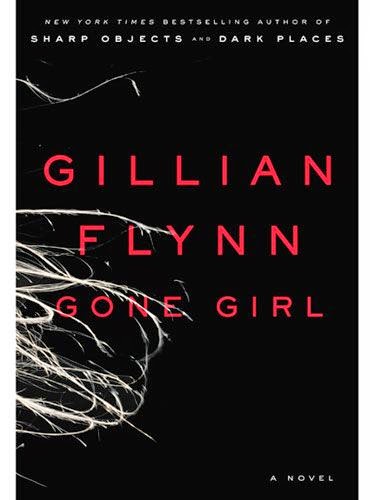 Gone Girl may be Flynn's most famous novel. It's a wicked look into the life of a young married couple and what happens when it goes terribly wrong. Nick and Amy were about to celebrate their fifth wedding anniversary when Amy goes missing. Of course, the husband is blamed, but he swears he didn't do it. This book is as toxic as Nick and Amy's marriage but oh-so-addicting.

I suggest everyone read these books. Gillian Flynn needs to keep writing forever and ever. I hope to someday become as strong as a writer as she is!

Posted by Vanessa Scott at 4:08 PM