Down to the Last Minute!

Hey guys!! I would just like to wish everyone who is participating in NaNoWriMo good luck! I hope every single one of you reach your 50k word goal and beyond!

Tomorrow I will be exploring my National Novel Writing Month journey. I will discuss my ups and downs and my future plans for the amazing story I got out of it!

I hope you find some inspiration here! Good luck and I will see you on the other side!
Posted by Vanessa Scott at 7:22 AM No comments: 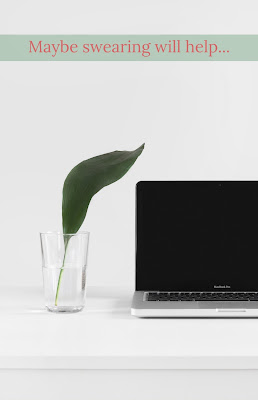 So, tomorrow marks the halfway point of National Novel Writing Month. As of now I am at just a smidgen over 25,000 words and completely exhausted. So, I thought I would share some tips to keep you going.

Do you need to up your word count? You could start by adding extra scenes. Some of those extra scenes might feel like fluff but you never know when an extra scene will pull your story out of a rut. Here are some examples of scenes you could add:
Something else you have to do if you want to reach 50k words is to allow yourself to write some garbage. Tell your inner editor to take a break and just write.

I really hope that everyone is doing well on their NaNoWriMo mission!

Posted by Vanessa Scott at 5:30 PM No comments: 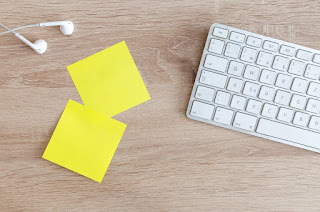 Happy first day of National Novel Writing Month! Good luck on your novel. I just have a few last minute tips and reminders for you:
Good luck guys!! I hope each and every one of you reach your goals.

Posted by Vanessa Scott at 5:59 PM No comments: