There Is Good in This World and It's Worth Fighting For 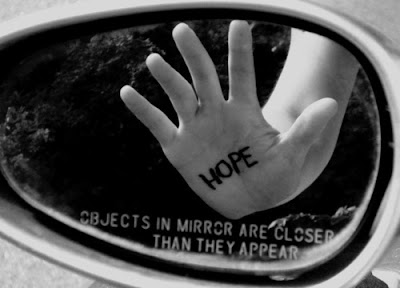 My last post of 2016 was going to be about editing, but with how horrible 2016 has been that didn’t feel quite right. I had also considered writing an “In Memoriam” but that didn’t feel right either. What did feel right was listing the positive things that did happen this year (some are personal, some are positive things I read about on the internet.) I hope my list brings you some happiness and I hope you share your positive experiences of 2016 with me in the comments. (I will also be using the #RememberTheGood in my social media posts to share some positive vibes.)


"I know we have still not shattered that highest and hardest glass ceiling, but someday someone will, and hopefully sooner than we might think right now. And to all of the little girls who are watching this, never doubt that you are valuable and powerful and deserving of every chance and opportunity in the world to pursue and achieve your own dreams.” - Hillary Clinton.

I truly hope that everyone has a fantastic New Year’s eve and that the New Year brings everyone love, happiness, and most of all hope.

See you next year!

Posted by Vanessa Scott at 7:29 PM